Young Thorfinn grew up listening to the stories of old sailors that had traveled the ocean and reached the place of legend, Vinland. It's said to be warm and fertile, a place where there would be no need for fighting—not at all like the frozen village in Iceland where he was born, and certainly not like his current life as a mercenary. War is his home now. Though his father once told him, "You have no enemies, nobody does. There is nobody who it's okay to hurt," as he grew, Thorfinn knew that nothing was further from the truth.

The war between England and the Danes grows worse with each passing year. Death has become commonplace, and the viking mercenaries are loving every moment of it. Allying with either side will cause a massive swing in the balance of power, and the vikings are happy to make names for themselves and take any spoils they earn along the way. Among the chaos, Thorfinn must take his revenge and kill the man who murdered his father, Askeladd. The only paradise for the vikings, it seems, is the era of war and death that rages on.

From the distant north, beyond the frozen sea… They came, bringing with them the black clouds of war.”

As the struggles between English and Danes grew worse each passing year, calls for peace had diminished, and death became commonplace. In the wake of these restless times were Vikings; violent raiders who reaped the spoils of war and marched to the beat of their drum. Brutal, merciless and unfeeling, they pillaged whoever they pleased and left only wreckage behind them. And raised by the band who murdered his father is Thorfinn, a young boy driven by hatred, longing to cut down the one responsible and avenge his past.

This is the tale of Vinland Saga, a sprawling epic penned by Makoto Yukimura that thrusts you into a world drenched in bloody violence and battle-hungry warriors. At least, that is what the manga first introduces readers to. Whereas the anime, produced by Wit Studio with director Shuuhei Yabuta at the helm, decides to take a different approach with the saga by telling its narrative chronologically. Aside from a short battle sequence, viewers aren’t subjected with carnage outright, but a calm and tranquil village on the coast of Iceland untouched by the remnants of war. In doing so, it trades the fast-paced feel of its original story for a more methodical slow burn that fortunately retains enough intrigue and uneasiness to keep it from becoming a tedious watch. 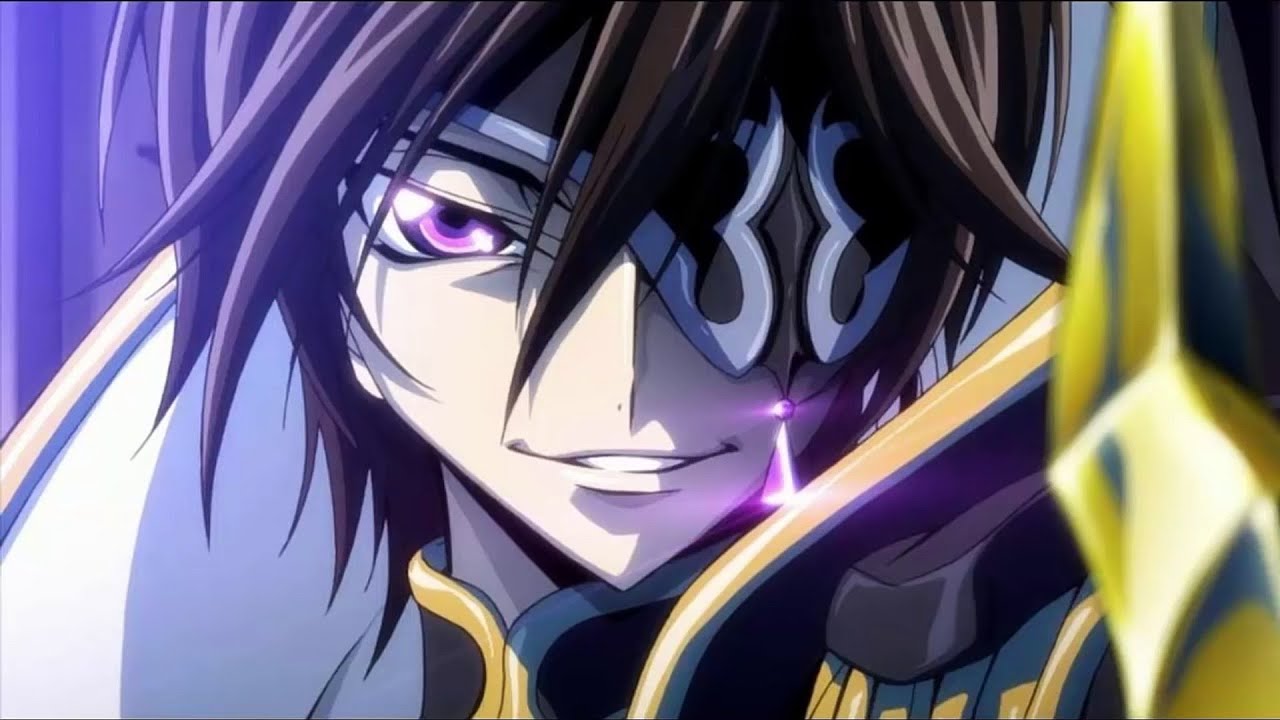